Intermittent Fasting for Weight Loss and to Lose Body Fat

Though the practice of fasting has been around for centuries, primarily for religious and ceremonial purposes, it’s only become a popular health and wellness practice in recent years. Intermittent Fasting is simple in its explanation, but difficult in its execution. Fasting is the act of restraint from consumption for a given period of time.

In the most extreme of circumstances, fasting can last days with no food and only limited drink allowed to be consumed. Among the most popular fasting protocols is intermittent fasting. In what follows, we’ll be discussing what intermittent fasting is, how it works, what types there are, and how the body responds to this process. 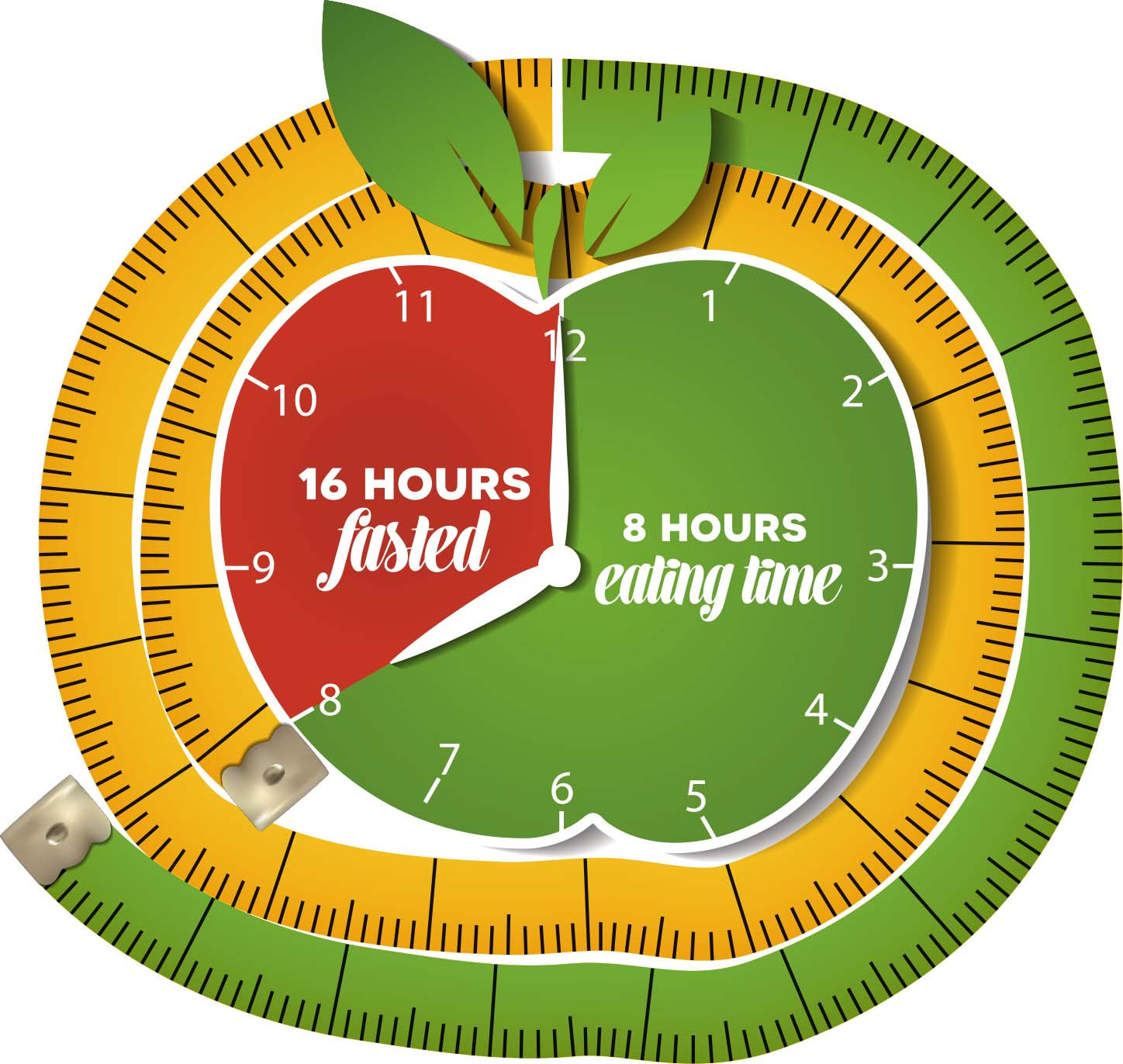 The idea of using fasting in this protocol is based on the fact that by prohibiting the consumption of food for several hours, the body eventually exhausts itself of glucose, using it all for energy during the fasting session. As a result, the body then begins to burn fat for fuel. Land in the process switches the body’s natural metabolic process to a weight loss promoting process.

The 16 to eight method is likely the most practiced of fasting protocols, not only for its low barrier to entry, but for its proven. The typical schedule for this protocol is beginning the eating window at noon and ending it at 8:00 PM and then running the restriction window from 8:00 PM to noon the following day. 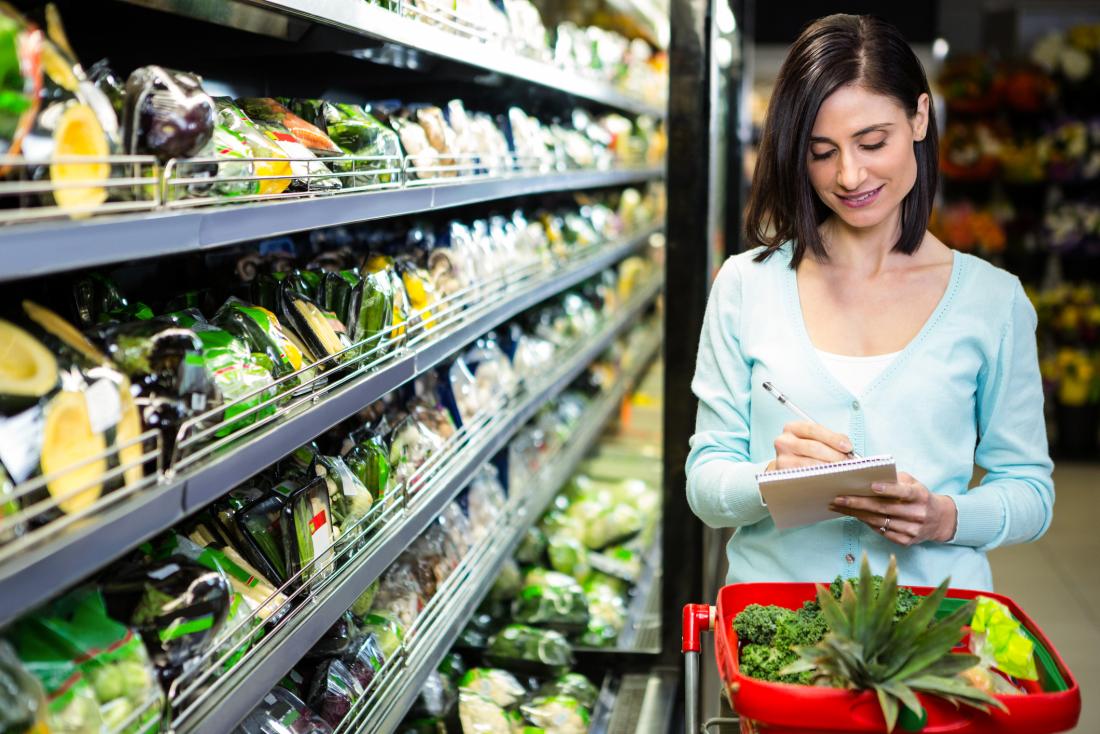 It’s an undeniably valuable tool, particularly for those seeking to lose weight, reduce body fat, or simply live a more conscious and intentional lifestyle. Similarly, while it might sound counterintuitive to ignore the lack of research on the subject, the anecdotal evidence is quite convincing and considering the validity of the method, it is a superior strategy for those who’d prefer to avoid the tedious practice of calorie counting during weight loss.

And it’s also an excellent natural appetite suppressing. In addition, it’s a very efficient strategy for energy production. While it might take one to two weeks for the body to adjust, the results can be profound once adjusted. Intermittent fasting also has several other health and wellness benefits, and these vary from person to person and depend on the consistency of the fast.

The following are some benefits seem mental sharpness and. Focus and cognition, cellular generation and cleansing, boosted hormonal health, improved blood pressure and blood sugar levels in order to benefit from intermittent fasting. However, the fasting period must be adhered to strictly and successfully.

This requires managing hunger during the fast. Strategically. It’s imperative to stay hydrated via water and electro. Reduce stress and find healthy distractions. Other hunger management tactics include coffee consumption, meditation, and being strategic with food choices. During windows of consumption, the weight loss is likely the most common and obvious benefit.

The concept of improved cellular and hormonal health is quite interesting how intermittent fasting affect cells and hormones. Physiologically, intermittent fasting plays a major role at the cellular level that likely has an impact on hormonal health and beyond. Not only does human growth hormone increase during a prolonged fasting period, but insulin levels go down and cellular regeneration and repair are triggered. 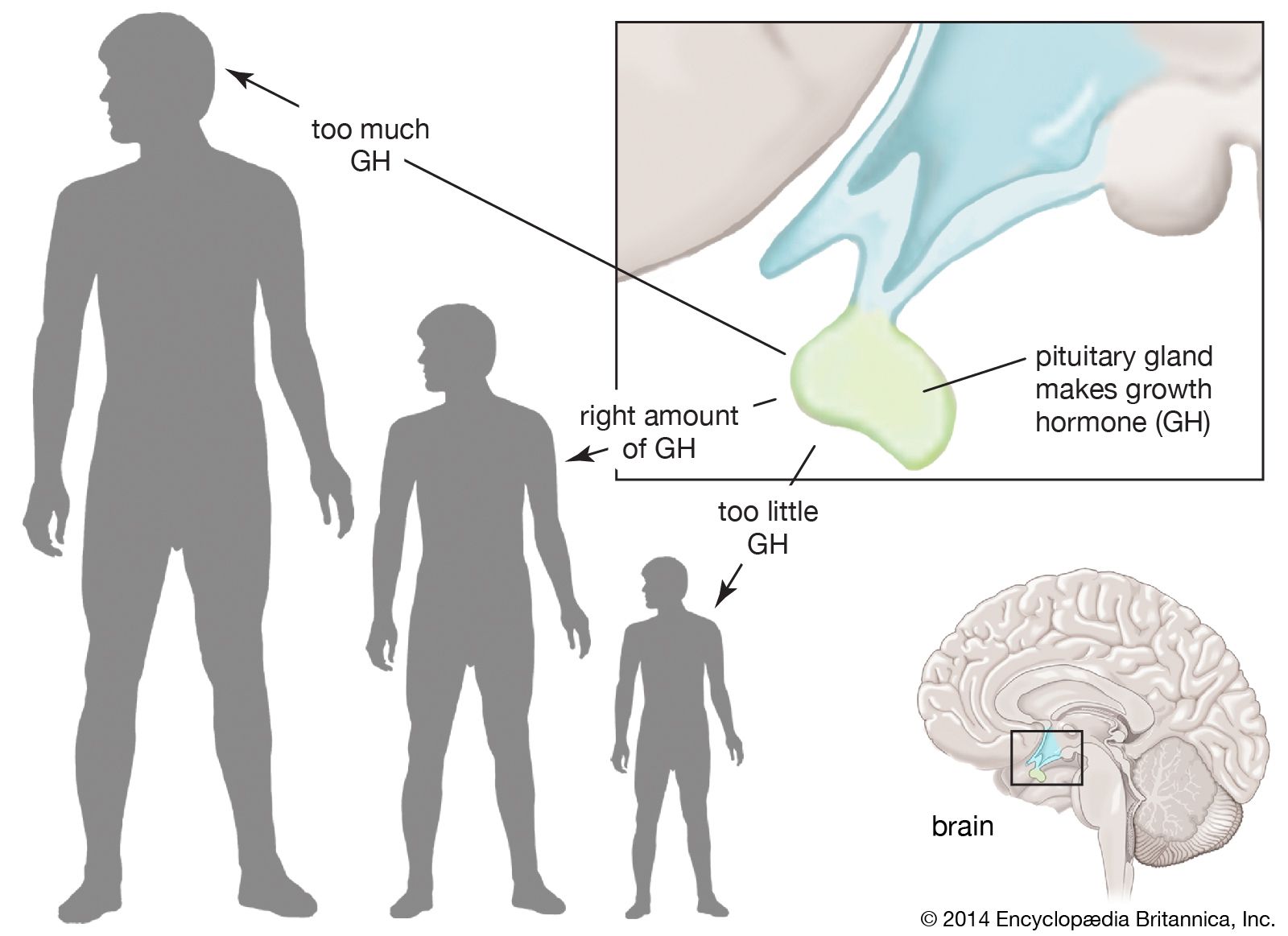 The following are some of the biological and physiological changes that occur. Human growth hormone. The levels of growth hormone skyrocket increasing by as much as fivefold. This is benefits for both fat loss and muscle gain. Insulin sensitivity, the sensitivity of circulating insulin improves and levels of insulin drop.

However, it’s recommended for most individuals to use the more popular 16 to eight intermittent fasting protocol. Not only is this the easiest method to adopt as a beginner due to its simplicity and attainable. But it might just be the most effective strategy out there, yet more research will be necessary to draw more specific conclusions about this protocol.

No Related Posts Yet!