The Difference Between Vegan and Vegetarian Diets

These diets are very popular, but they also have provoked much con. Often confused with one another. The vegan and vegetarian diets differ in various ways, such as the types of foods and beverages that are included in each diet. In what follows, we’ll be discussing both diets individually and comparatively.

More specifically, we’ll detail the foods comprised in each. Finally, we’ll explore the similarities and differences between both diets and address some additional concepts about the two diets. The vegetarian. Although there are several subtypes, a vegetarian diet does not allow the consumption of meat, poultry, fish, or other slaughter related products depending on the type of vegetarian diet. 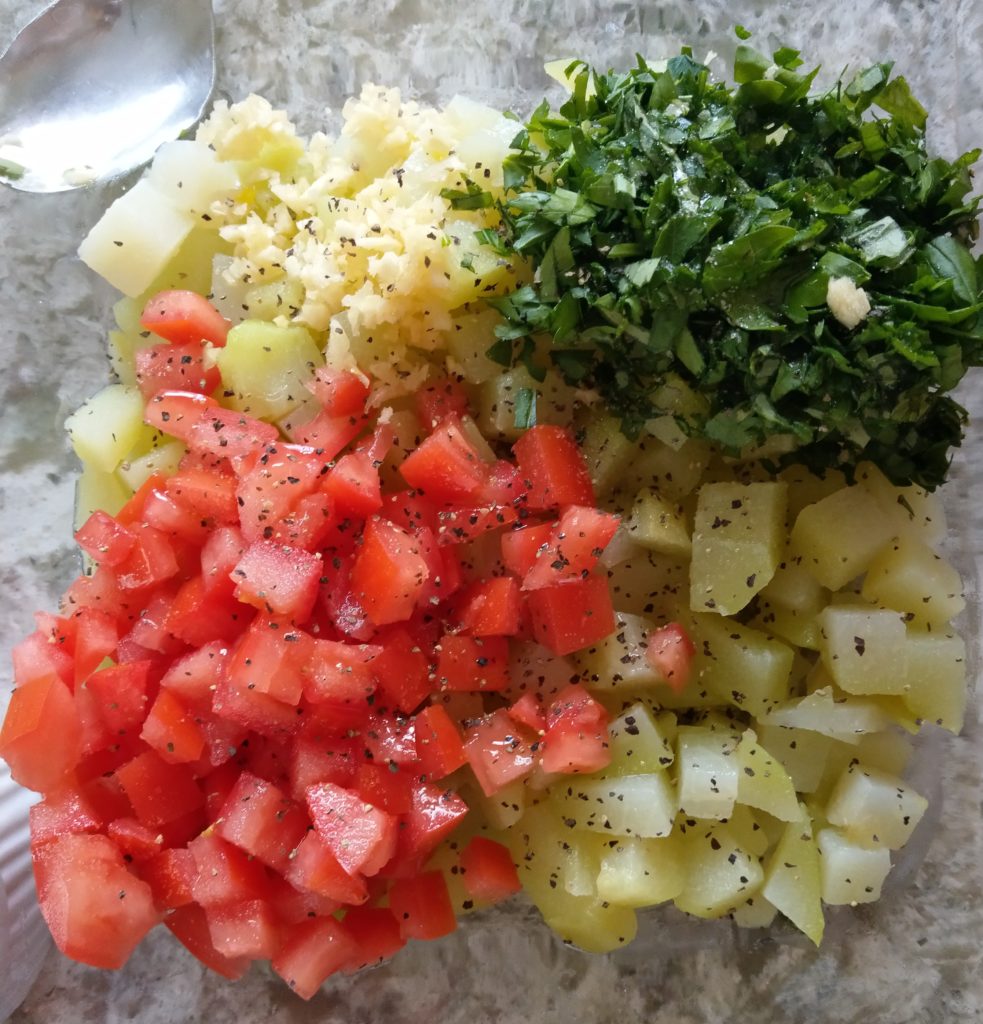 This may or may not include dairy, eggs, and honey. A vegetarian then chooses to abstain from all meats and animal related products instead, eating fruits, vegetables, grains, nuts, and seeds. The vegetarian grocery lists. Contrary to popular belief, vegan and vegetarian diets offer an abundance of food choices and it’s impossible to cover all possible options.

However, some of the most common items on a vegetarian’s grocery list include fresh produce, all fruits and vegetables, herbs and spices, baked goods, grains, and legumes, oils, nuts and seeds, canned goods, dairy, eggs, and honey. Fish and shellfish may also be included depending on the type of vegetarian, the vegan diet.

Much stricter than a standard vegetarian diet. A vegan diet abstains from consuming animal related foods completely. Such abstinence includes dairy, eggs, and honey. This standard is based on preventing exploitation and cruelty of animals. Additionally, vegans apply this standard to non-food items such as animal fur or leather.

Bucks’ While a vegan can be considered a type of vegetarian, a vegetarian cannot categorize themselves as a vegan, the vegan grocery list. While the food choices might be more limited than a vegetarian diet, it remains true that there is still an abundance of options when grocery shopping. The following are some of the most common components of a vegan’s grocery cart, Fresh produce, all fruits and vegetables, herbs and spices, grains, and.

Oils, nuts and seeds as depicted. The main differentiation between a vegan and vegetarian diet is the explicit avoidance of all animal-based foods. While a vegetarian may opt to consume dairy, honey, eggs, and fish, vegans remain strict in their abstinence from these items. Frequently asked questions. There is significant controversy about both diets and much confusion about their similarities.

Leading to multiple questions, it’s important to note that both diets address the maintenance and optimization of good health. Does one diet offer better energy than the other? Because vegan and vegetarian diets have similar carbohydrates structures, both tend to provide adequate and sustained energy levels throughout.

However, for overly active individuals such as elite athletes, vegan or vegetarian diets may not provide sufficient energy for performance. This is because athletes primarily rely on glucose or carbohydrates for energy during intense bouts of activity. While subsets of vegetarians that consume fish may find energy levels to be higher, there is no lasting evidence to date suggesting either diet is superior to the other. Does one diet provide greater nutritional value than the. If both diets are appropriately planned out and executed, neither is superior to the other in nutritional value. In fact, both provide similar nutrient profiles, abundant in some, and lacking in others. Since nutritional requirements are highly personal, and because most studies on the subject are observational, it’s difficult to conclude that one is more nutritional than.

Similarly, both have been linked to reducing the risk of several health conditions, such as diabetes, obesity, heart disease, blood pressure, and even arthritis. Both then should be considered equally healthy options. Does one diet result in more satiety than the other? According to research, even after just one plant-based meal, gastrointestinal hormones are released, and greater satiety is achieved compared to the same meal inclusive.

Both diets are healthy, yet they must be properly planned and followed to ensure that the best possible nutritional value is attained.