With the demand for healthier food options, organic farming has become an increasingly popular agricultural method of food production. While many consider the term organic to be a misleading sales tactic, others strongly support its benefits, the truth is probably somewhere in the middle. Yet it’s beneficial to investigate the qualities of each type, to understand the differences better in what follows, we’ll be comparatively analyzing the differences between the terms organic and natural, defining each and their distinct characteristics.

The Benefits Of Organic Foods

We’ll also explore the benefits of organic foods production and consumption from a health and environmental perspective, often confused to be one and the same. The terms organic and natural actually have several major differences according to the U S D A. Organic agriculture is an ecological production management system that promotes an enhances biodiversity, biological cycles, and soil biological. 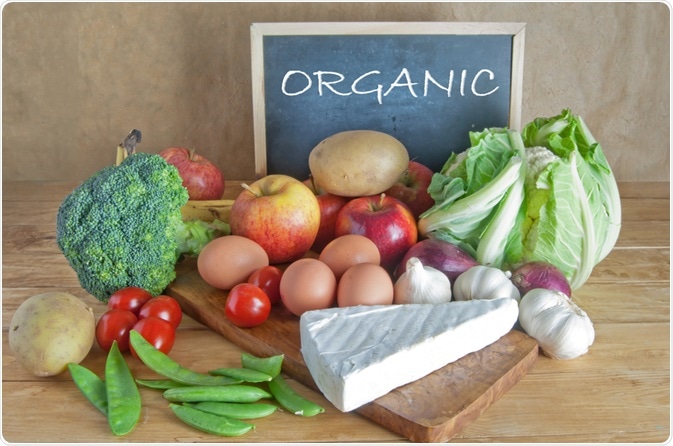 Though both imply that production takes place without the use of manufactured pesticides, preservatives, antibiotics, steroids, and other synthetic fertilizers. Organic food production involves a much stricter set of production requirements. These requirements are monitored by the US Department of Agriculture from soil quality and water quantity to how the animals are treated throughout the production cycle.

Organic foods are under much more scrutiny to ensure optimal health, cleanliness, and ethical. Foods that are labeled natural do not require such standards of production, yet they mostly contain fewer additives and preservatives than conventional food products. Finally, organic farms often differ significantly from other farms, and that they’re typically smaller farms that operate more ethically and follow a more environmentally friendly approach to production.

Organic foods often tend to taste differently and have a different appearance. They’re also more costly and intend to impact human health and the environment. The potential benefits of organic vegetables. While more research is required to validate organic food claims scientifically, the data thus far has correlated with improved health markers over conventional foods. 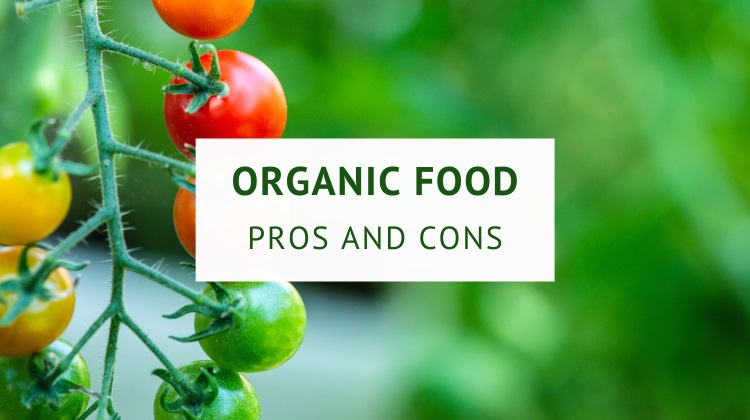 The additional amounts of omega three fatty acids are helpful in preventing heart disease and stroke, whereas antioxidants are helpful in maintaining brain health safety. Organic foods tend to be safer for consumption due to the lack of pesticides and other potentially harmful chemicals otherwise used in conventional food production.

It may be that individuals who purchase organic or natural foods might disregard the risks of food contamination and potential toxicity. Thus, it’s important to understand the universal risks with any food and remain vigilant with food safety prior to consumption. The following are some guidelines. 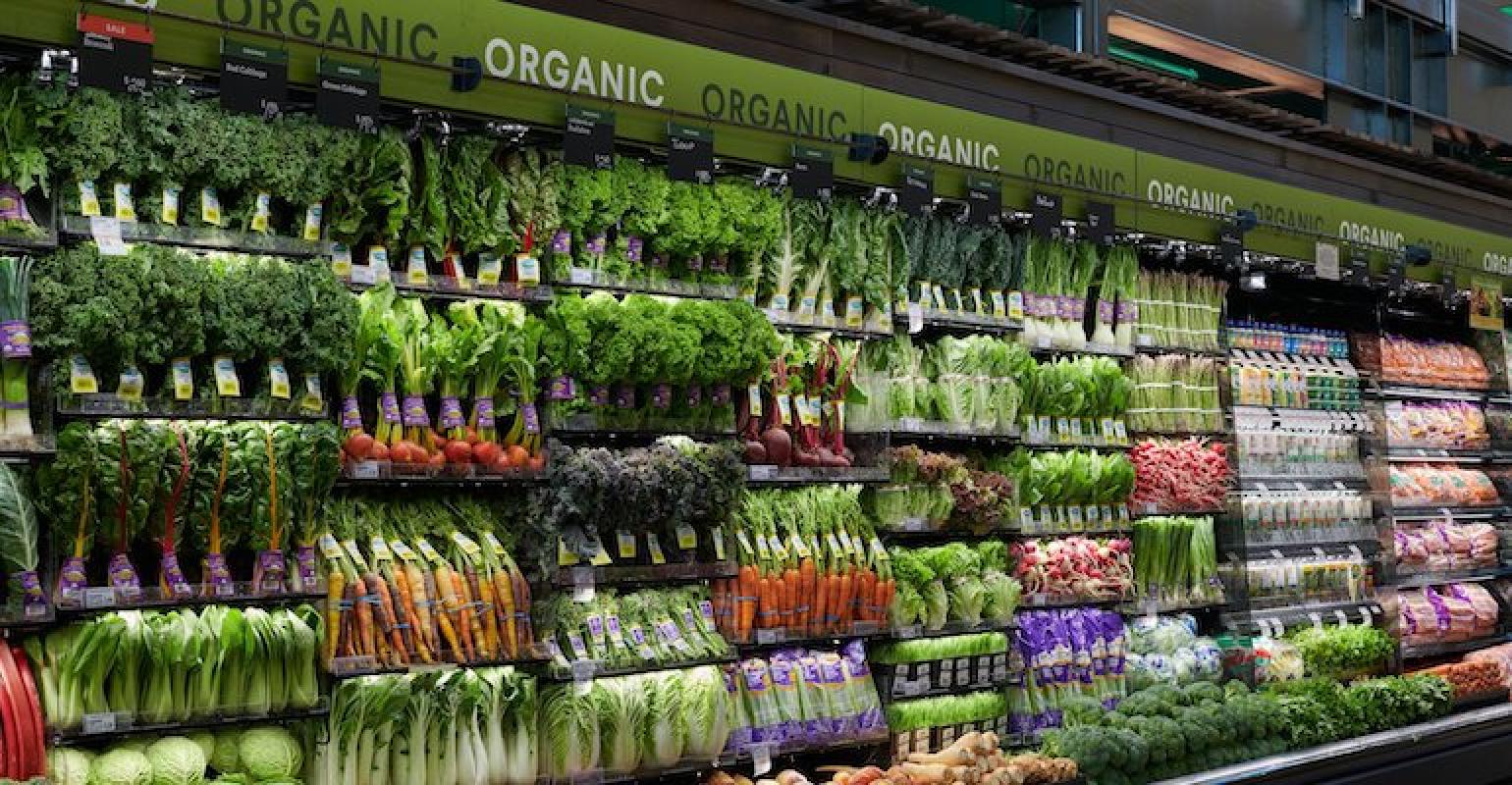 Because the skin or outer layer of both fruits and vegetables often contain much of the nutrient profile. Washing is typically superior to peeling. Final thoughts because the research is yet to be conclusive concerning the superiority of organic produce versus natural or conventional produce. Organic or natural food consumption remains a personal decision.

Following the latest research will be the best way to learn more about organic benefits. Opting for organic produce, however, may reduce the risk of chemical exposure, and the product often has greater nutritional diversity than other foods.

The word “organic” means the way farmers grow and process farming (agricultural) products. These products include fruits, vegetables, grains, dairy products such as milk and cheese, and meat. Organic farming practices are designed to meet the following goals: Improve soil and water quality.

Intermittent Fasting for Weight Loss and to Lose Body Fat